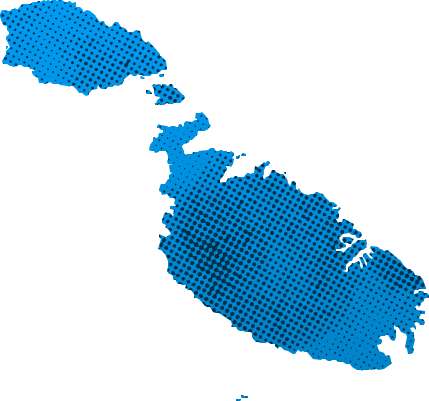 Voluntary National Review on the Implementation of the 2030 Agenda

On 23rd November 2017, the Commission on Domestic Violence, in collaboration with a number of public and voluntary organisations, launched ‘Love doesn’t Hurt’, a nation-wide campaign set to span 16 days, during which various events took place. The campaign formed part of a wider international movement, and was designed to raise awareness on domestic violence and violence towards women. It culminated with a solidarity march.

Making Malta Green and Clean’ is a public-private campaign launched in 2018. The campaign has the aim of encouraging people to take pride in their street, town or village by keeping it clean and tidy, thus helping to boost Malta's tourism product. The multi-media campaign is promoted on both radio and online, and educates residents to do their part to make Malta cleaner, safer, and greener, to the benefits of residents and tourists alike. As part of the campaign, on 24th March 2018, a clean-up in Malta’s sandy beach of Għajn Tuffieħa took place, in collaboration with a local NGO. The clean-up was hailed a success as more than 170 enthusiastic volunteers collected over a tonne of waste from the beach.

In 2015, through the Small Initiatives Support Scheme (SIS) funding, SKOP organised a public campaign. The campaign produced eight informational banners with the aim of raising awareness on social justice issues among the general public, through the promotion of messages tackling water, gender, food security, climate change, migration, health, young people, and fair trade issues. The aim of the campaign was to provide a civil society perspective on how volunteering within the social justice field helps to develop or improve competences for personal, social and professional development, while contributing to global issues